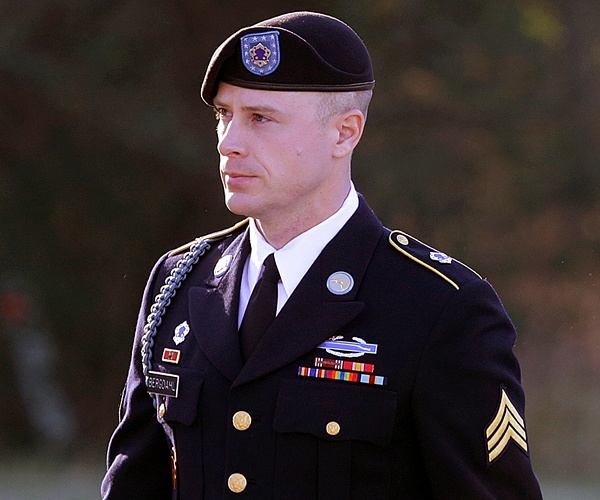 Ex-Army Sgt. Bowe Bergdahl, court-martialed in 2017 after being accused of abandoning his post in Afghanistan, filed suit in a bid to get his conviction tossed out.