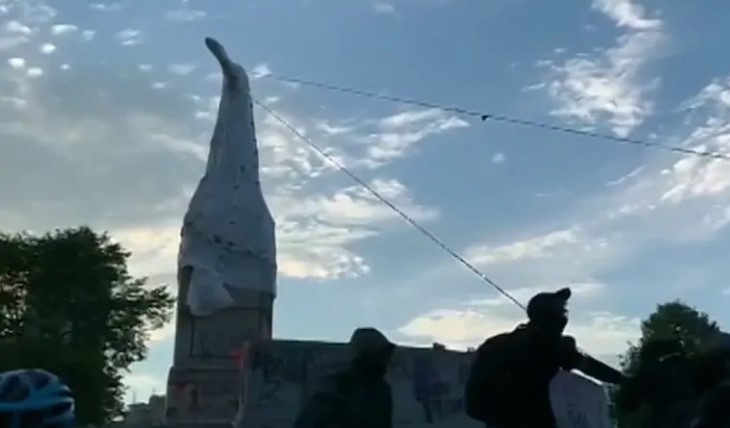 About 40 monuments have been identified ‘for public discussion’

Chicago has developed a new initiative called the Chicago Monuments Project, which will allow community members and local experts to review monuments in the area and determine whether they “warrant attention or action.”

The new project and website come after Chicago Mayor Lori Lightfoot announced the city’s decision to remove two Christopher Columbus statues in June after rioters clashed with police and attempted to topple at least one statue in Grant Park.