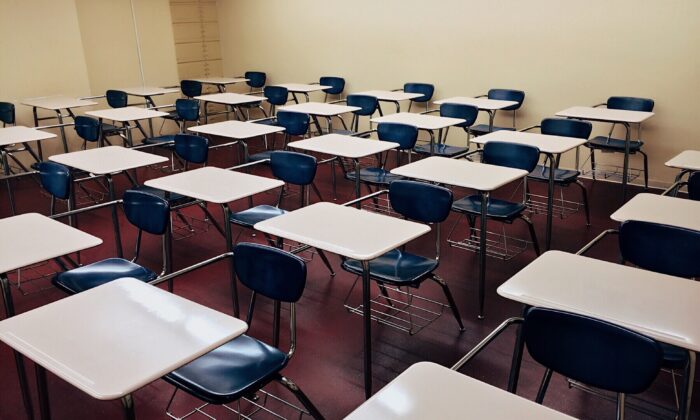 Stock photo of a classroom. (Pexels)

A Massachusetts high school football coach claims in a First Amendment lawsuit that he was fired for raising concerns with elements of critical race theory in his daughter’s 7th grade history class.

David Flynn, who has been heading the football program at Dedham High School since 2011, sued the district and school leadership, alleging that he was removed from his position…