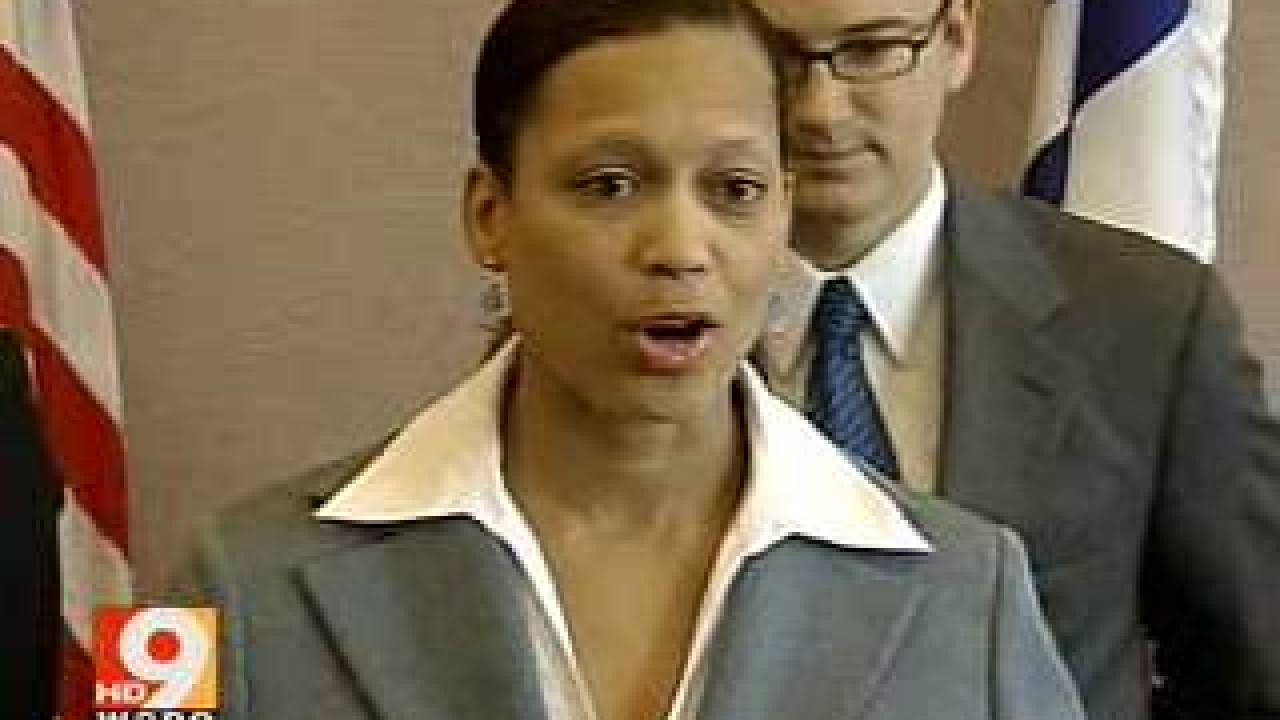 CINCINNATI — Police arrested a former Cincinnati City Council member Wednesday and accused her of obstructing the arrest of a suspect in an Indiana traffic crash death case.

Yumorria Laketa Cole — known publicly as Laketa Cole — provided her Bond Hill home as a hiding place for William Cromwell, wanted by Indiana police for “causing death when operating a vehicle while intoxicated…