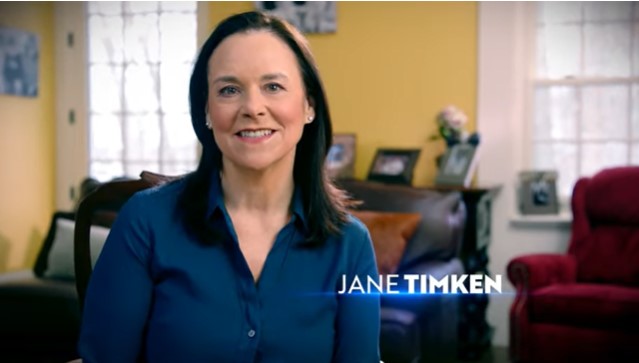 Timken was widely expected to make a run for Portman’s seat. Prior to launching her campaign, she resigned from her role at the Ohio Republican Party and hired a handful of Portman’s former campaign aides, most notably Corry Bliss, who managed the senator’s successful 2016 reelection bid.