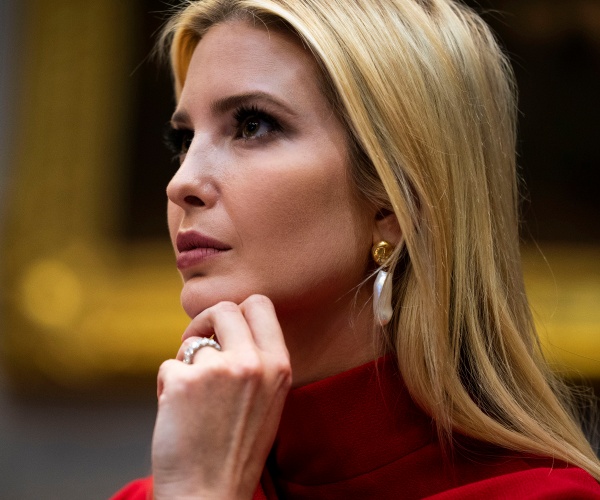 “Marco did speak with Ivanka a few weeks ago,” said Rubio spokesperson Nick Iacovella. “Ivanka offered her support for Marco’s reelection. They had a great talk.”