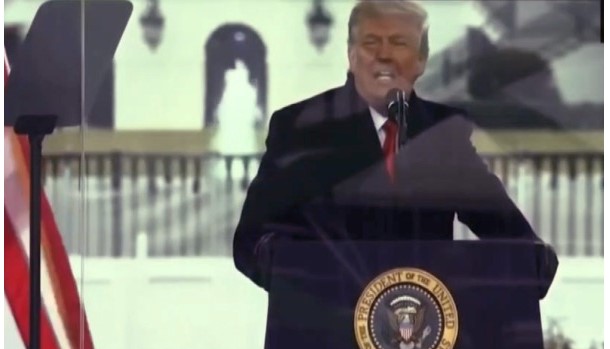 A conservative women’s group cannot paint its own mural on New York City streets even after Mayor Bill de Blasio allowed a yellow “Black Lives Matter” mural to be painted outside Trump Tower, a federal judge in Manhattan ruled on Thursday.

U.S. District Judge Lorna Schofield said Women for America First, a supporter of Republican former President Donald Trump, did not show that the city violated its First Amendment rights in rejected its mural “Engaging, Inspiring and Empowering Women to Make a Difference!”