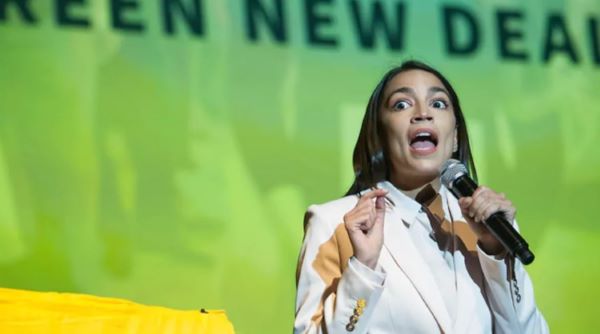 Cain reacted to a tweet by the New York Democratic Congresswoman claiming that the lack of pursuit of the Green New Deal resulted in Texas’ infrastructure failures.