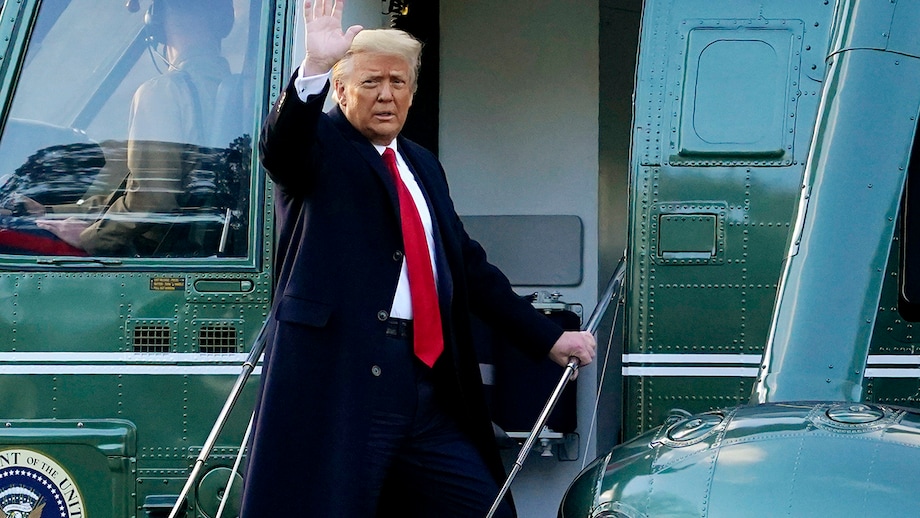 Former President Donald Trump on Wednesday would not confirm whether he would run for president again in 2024, saying that it was “too early” to make such a decision on his political future.

“It’s too early to say but I see a lot of great polls out there, that’s for sure,” Trump told Newsmax’s Greg Kelly who put forward the question during his show.