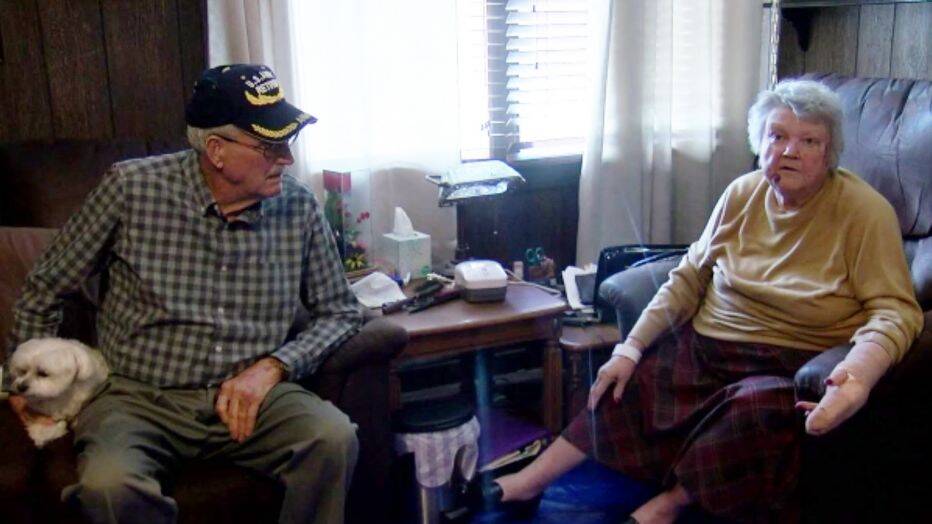 A Vietnam veteran bludgeoned an armed home intruder with a shotgun on Monday after the suspect forced his way inside the South Carolina home and attacked his wife with a large knife, according to a report.

The suspect, identified as Harold Runnels, later died from his injuries.

“I started hitting him in the head with the barrel and I know I must have hit him at least ten times right in the face, just as hard as I could hit him,” Herbert Parrish, 82, said, according to FOX 57 of Columbia, S.C.