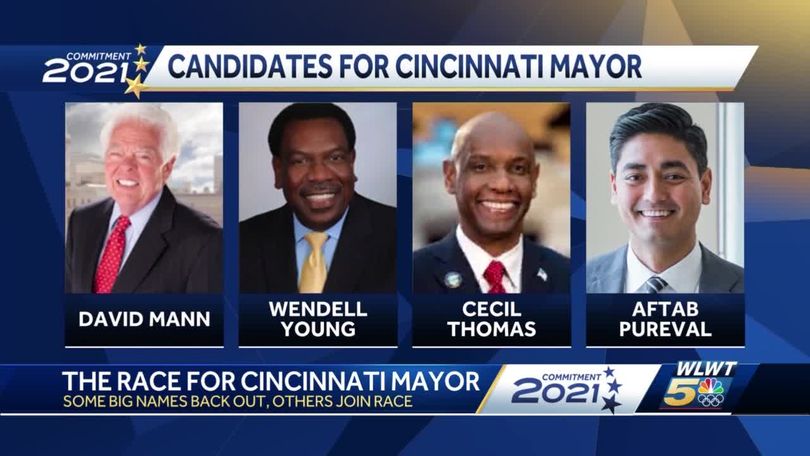 CINCINNATI — Once considered the front runner, P.G. Sittenfeld is now officially withdrawing from the mayoral race.

Meanwhile, vice mayor Christopher Smitherman said he too is not going to make a run for mayor.

Click the link below to get the rest of this story.