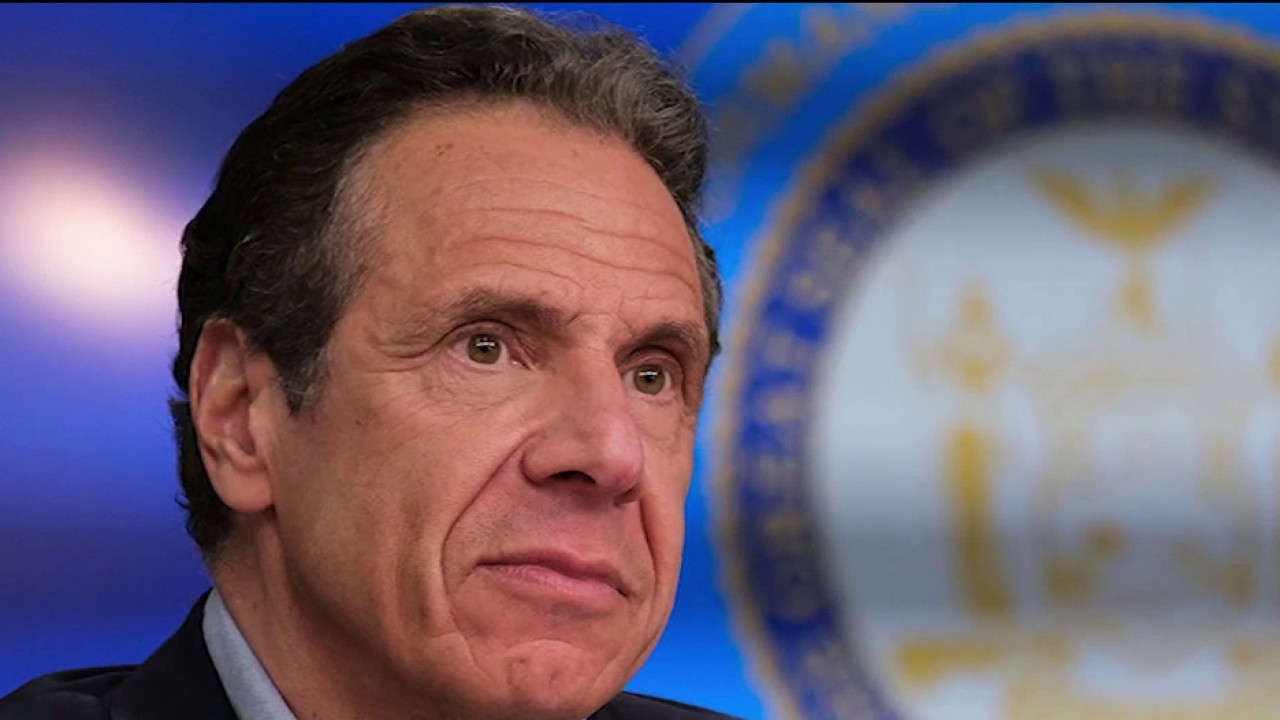 With Texans still struggling following deadly winter storms that have devastated the state’s power grid, Cruz landed in hot water late Wednesday after pictures emerged on social media showing him and his family flying to Mexico for vacation. Cruz flew back to Houston the next day amid the backlash.