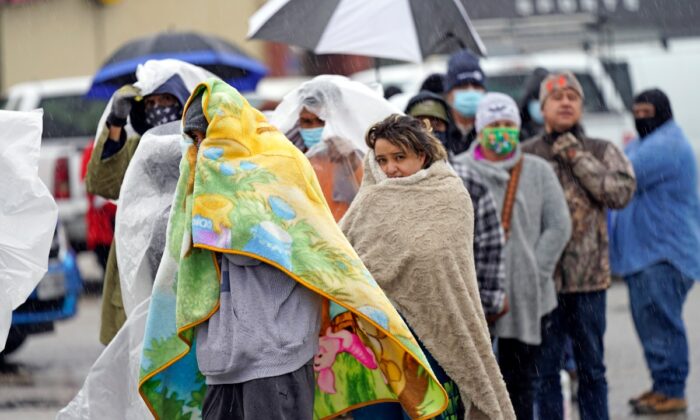 BY THE ASSOCIATED PRESS

The extreme weather was blamed for the deaths of at least 40 people as of Thursday, some while trying to keep warm during record freezing weather in America’s central and southern states.

In the Houston area, one family died from carbon monoxide as their car idled in their garage. A 75-year-old woman and her three grandchildren were killed in a fire that authorities said might have been caused by a fireplace they were using.