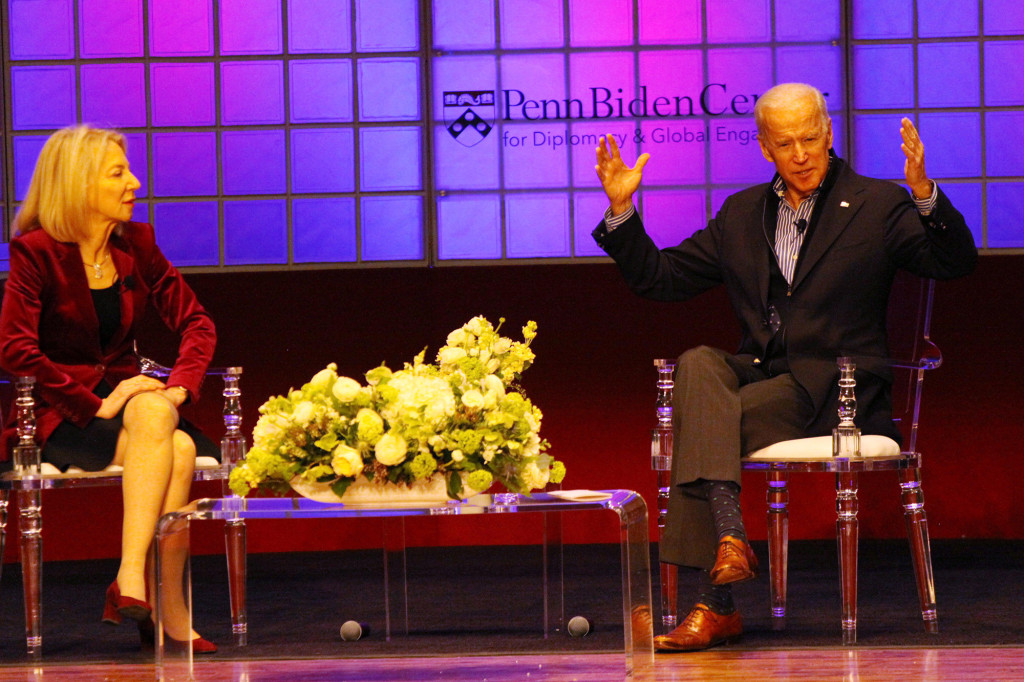 President Biden on Friday told a virtual summit of world leaders that he was a “professor” as of two years ago — touting a role that previously drew controversy because he was paid handsomely for nine reported visits to campus.

Biden earned nearly $1 million from the University of Pennsylvania from 2017 to 2019, despite appearing rarely at the Ivy League school.