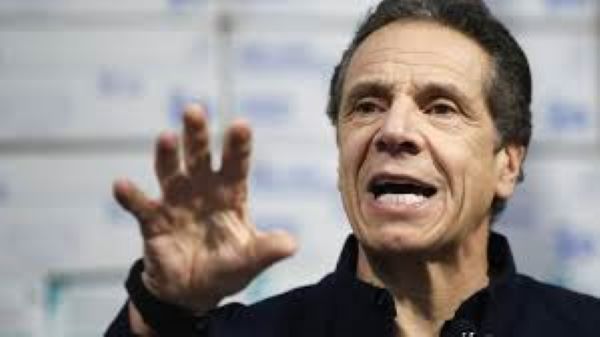 Gov. Andrew Cuomo and his health department’s top official defiantly defended the administration’s nursing home policy on Friday, as the Democratic governor acknowledged that he should have provided more public information “sooner” but said he “should have been more aggressive” in fighting “lies” by his “crazy” Republican opponents.

Cuomo made the comments during a press conference, saying he was “complacent” in not addressing the “falsities” and “attacks” against himself.