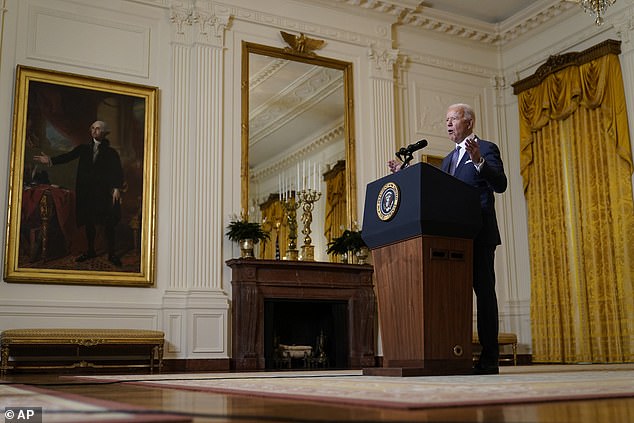 President Joe Biden made a forceful denunciation of China and Russia on Friday when he slammed the Kremlin for its attempts to undermine democracy and criticized Beijing for its ‘economic abuses.’

In his debut on the world stage as president, Biden made it clear that Donald Trump’s ‘America First’ policy is over and that the United States will be a forceful global presence in the years ahead.