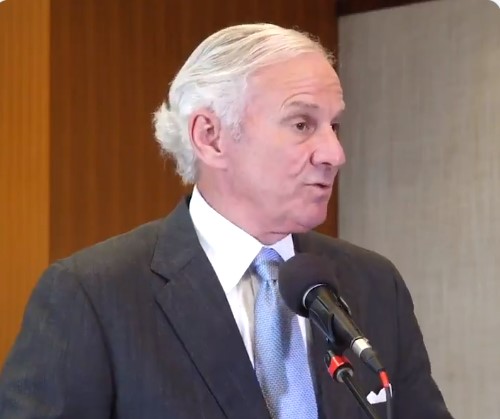 South Carolina’s governor on Thursday signed a law banning most abortions, one of his top priorities since he took office more than four years ago. Planned Parenthood immediately sued, effectively preventing the measure from taking effect.

The “South Carolina Fetal Heartbeat and Protection from Abortion Act” is similar to abortion restriction laws that a dozen states have previously passed. All are tied up in court. Federal law, which takes precedence over state law, currently allows abortion.