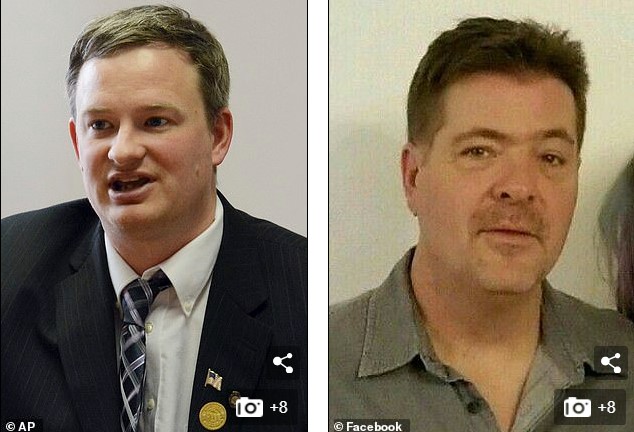 South Dakota’s Republican attorney general has been charged with misdemeanor careless driving five months after he struck and killed a man with his car – after initially telling police he hit a deer – last September, authorities said Thursday.