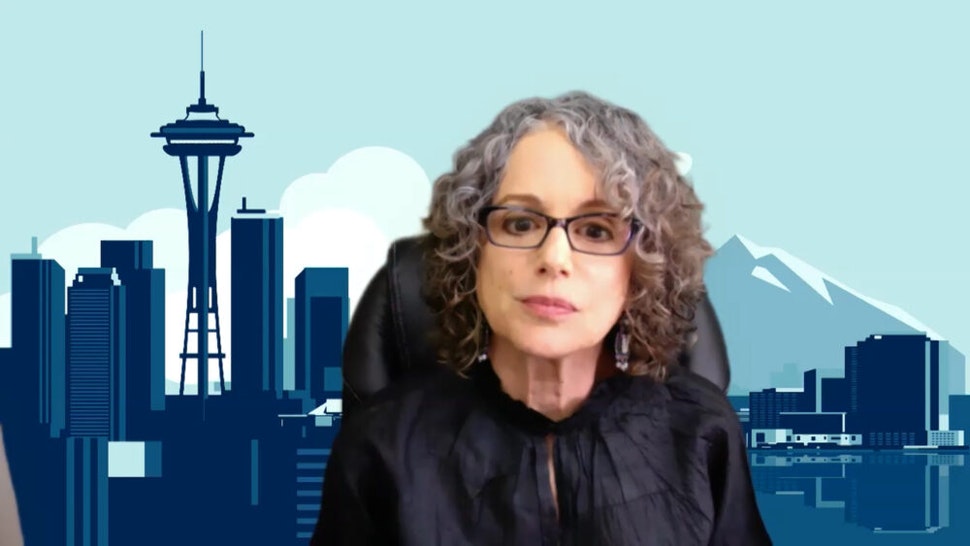 Robin DiAngelo is best known for her 2018 book titled, “White Fragility: Why It’s So Hard for White People to Talk About Racism,” which later became a New York Times bestseller, reaching the top spot on the New York Times list during the Black Lives Matter protests in June 2020.

Since 2016, she has given regular workshops on the topic of “white fragility.” On Friday, a course offered by DiAngelo — available on LinkedIn Learning — titled, “Confronting Racism, with Robin DiAngelo,” started trending on Twitter, with many shocked to find the advice she was giving participants.

In this article:Be Less White, Black Lives Matter, Confronting racism, LinkedIn, LinkedIn Learning, Robin DiAngelo, Twitter, Why is it so hard for white people to talk about racism