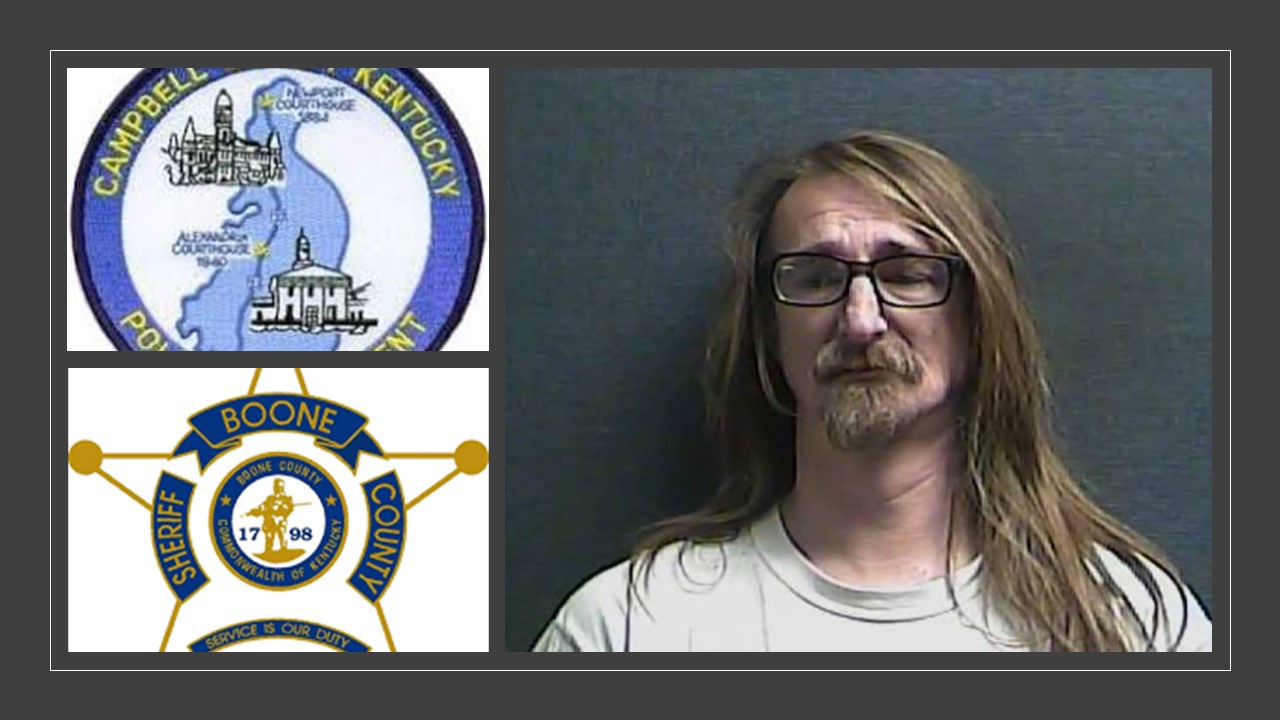 The suspect was ultimately arrested. Randy S. Duke, 40, Walton was identified after a connection was made to his computer through a Peer-to-Peer (P2P) file sharing network by an undercover computer, which is owned and operated by the Campbell County Police Department.

Once the connection was made, Campbell County Police detectives received 3,600 photographs and/or videos from Duke’s computer.

When detectives knocked on the door, Duke attempted to unplug and conceal his electronic equipment. He later admitted to detectives that he uses torrent software to download, distribute and view naked images of girls who are approximately 12 years of age.

He was arrested Friday afternoon and lodged at the Boone County Detention Center. His bond has been set $200,000 cash.

*Charges in a criminal complaint are accusations only. It is the government’s burden to prove the allegations beyond a reasonable doubt