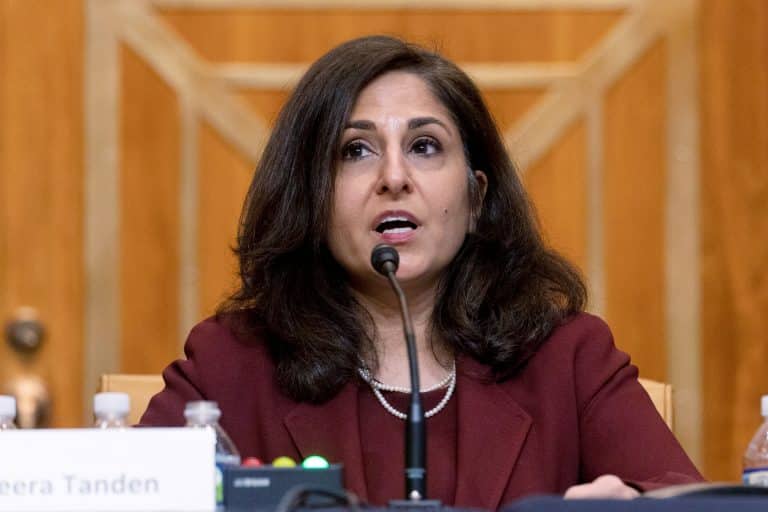 Democratic U.S. Senator Joe Manchin announced on Friday he would oppose President Joe Biden’s nomination of Neera Tanden to head the Office of Management and Budget (OMB), which could end her chances of confirmation despite continued support from the president.

Biden told reporters he did not intend to pull the nomination. “I think we’re gonna find the votes to get her confirmed,” Biden said.