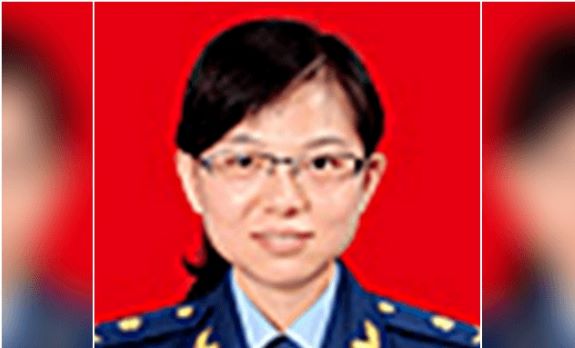 A member of the Chinese military lied to federal immigration officials to secure a visa to the United States so she could conduct research at Stanford University in California, a federal indictment states.

A federal grand jury has issued a superseding indictment against Chinese national Chen Song, 39-years-old, for allegedly fraudulently securing a J-1 visa to the U.S. by lying about her enrollment in China’s military, known as the People’s Liberation Army, the Department of Justice (DOJ) announced.