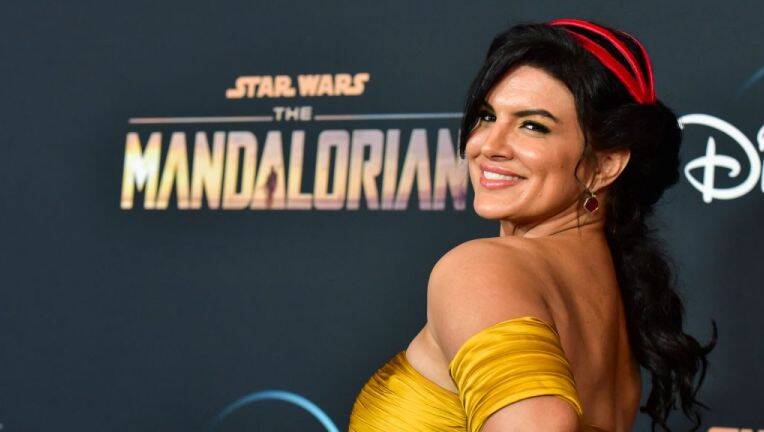 Gina Carano is speaking out about her firing from the Disney+ series “The Mandalorian” over comments she made on social media.

The actress played Cara Dune for two seasons on the hit series set in the “Star Wars” universe but faced calls for Lucasfilm and Disney to fire her over her conservative-leaning social media presence. She sat down with The Daily Wire’s Ben Shapiro, with whom she now has a movie deal, to discuss this situation on “The Ben Shapiro Show.”

In this article:Disney, Gina Carano, Gina Carano says she was bullied by Disney, Lucasfilm, Social Media, Star Wars, The Daily Wire, The MAndalorian