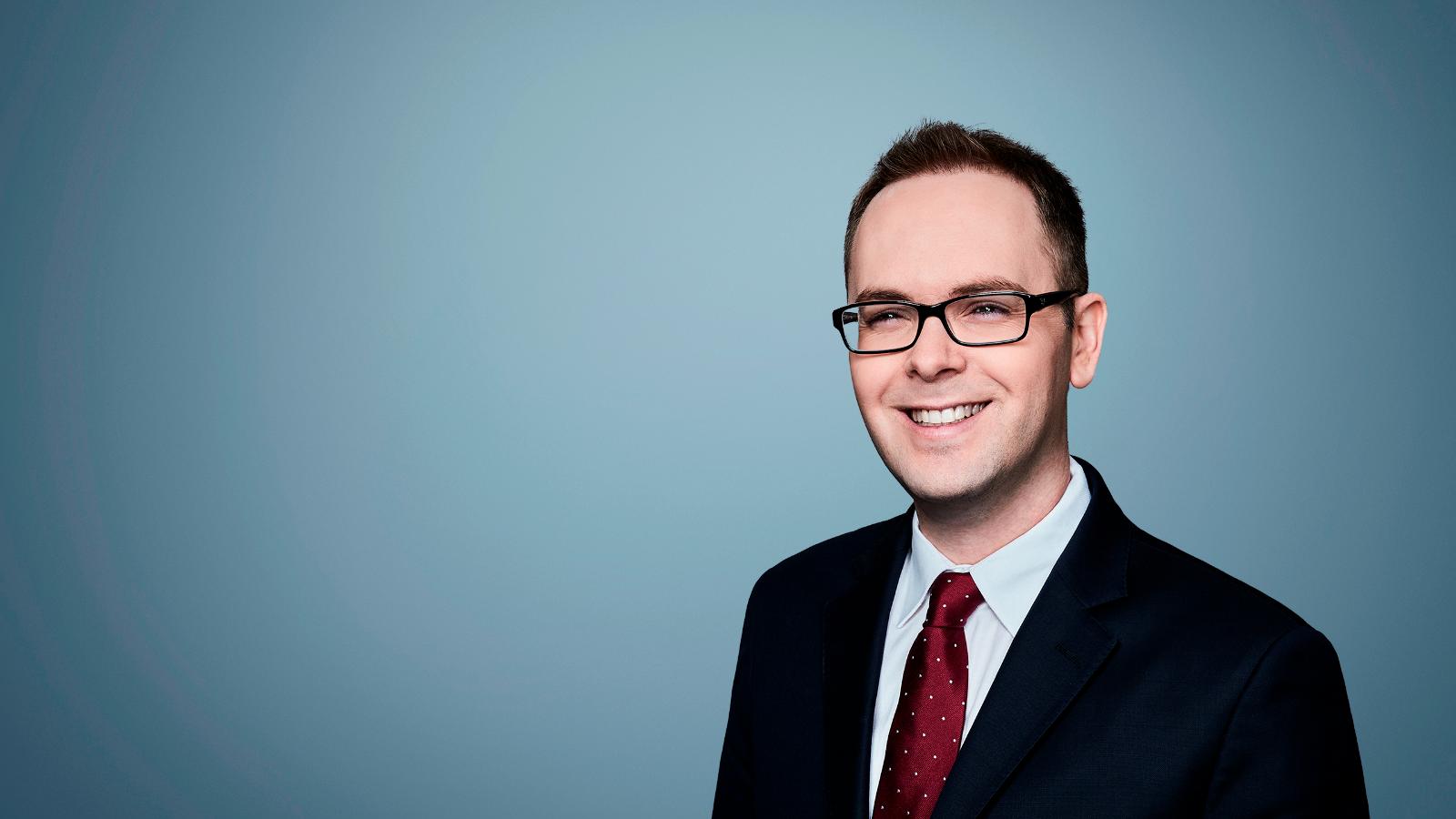 CNN fact-checker Daniel Dale was one of the busiest people in the cable news business for several years, but he has almost completely disappeared from the network’s programming over the past month or so. What happened?

Dale became a veritable household name among cable news viewers during Trump’s presidency after his work for the Toronto Star, tallying and debunking false or misleading statements by Trump, landed him a national gig with CNN.