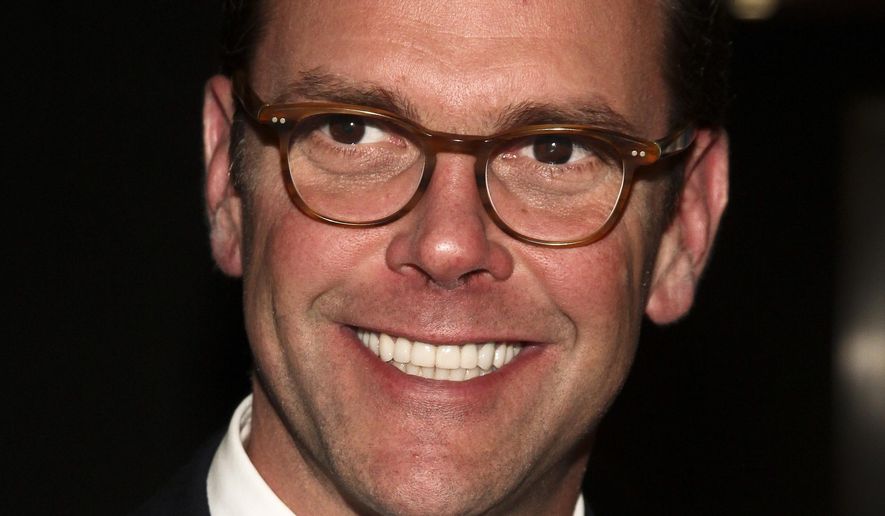 James Murdoch and his wife Kathryn split from the family’s Fox News empire and condemned conservative-leaning media for “spreading disinformation,” but at the same time gave a half-million dollars to a political action committee linked to a Democrat-allied fake news operation.

The couple blamed the owners of news outlets with “propagating lies” that they said contributed to a multitude of catastrophes, including the attack on the U.S. Capitol.