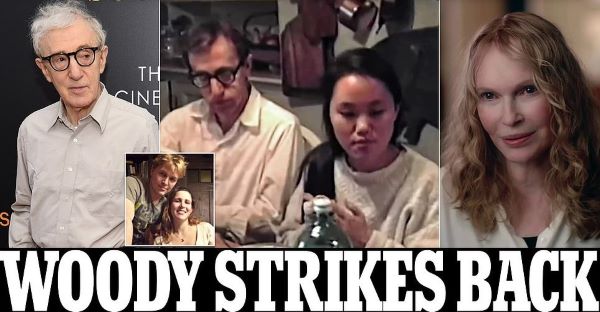 Woody Allen released a statement late on Sunday blasting an explosive documentary film that premiered on HBO which delves into his headline-grabbing 1992 split with Mia Farrow amid allegations he sexually abused his young daughter.

In a statement to The Hollywood Reporter, a representative for Allen and his wife, Soon-Yi Previn, denounced the docuseries, Allen v. Farrow, as a ‘hatchet job’ that was ‘riddled with falsehoods.’