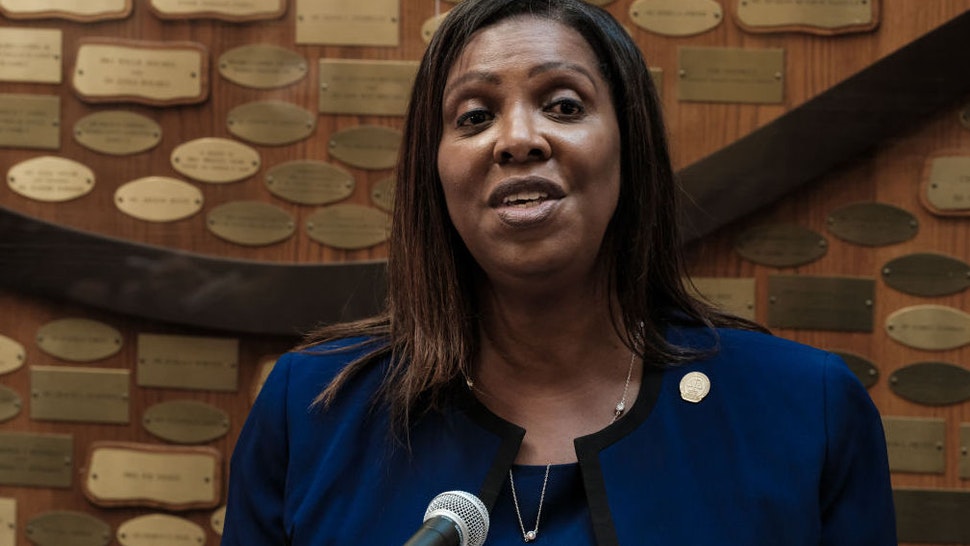 A grand jury will not seek charges against officers connected to Daniel Prude, a black male who died following an interaction with Rochester Police Department (RPD).

New York Attorney General Letitia James announced the decision on Tuesday, noting that “many will be ‘rightfully” disappointed, but said they must respect the decision,” according to The Associated Press.