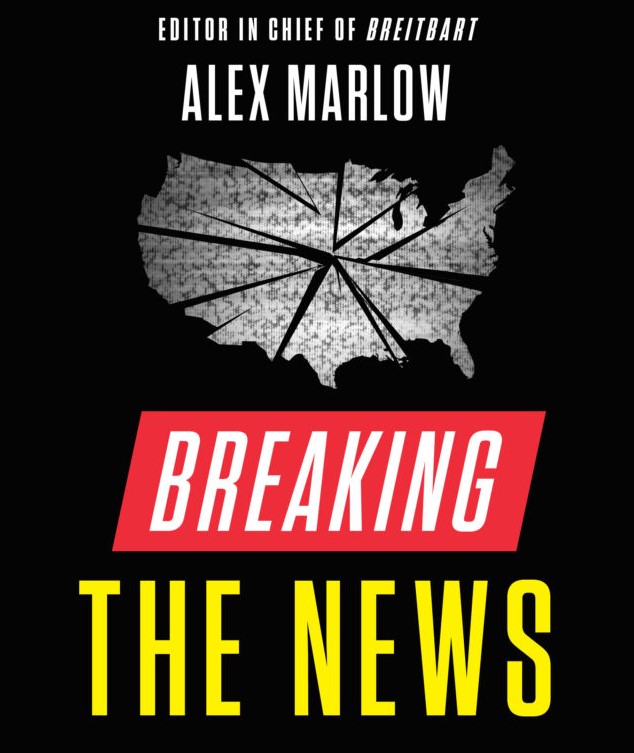 A forthcoming book by Breitbart News Network Editor-in-Chief Alex Marlow exposes the breathtaking corruption and unfathomable deception of the corporate media class, according to a source familiar with the material.

Publishing giant Threshold Editions (other authors on the imprint include Tucker Carlson, Mark Levin, Sean Hannity, Candace Owens, among many others) announced that the Andrew Breitbart protege and new-media veteran would release his first book, Breaking the News: Exposing the Establishment Media’s Hidden Deals and Secret Corruption, in May.