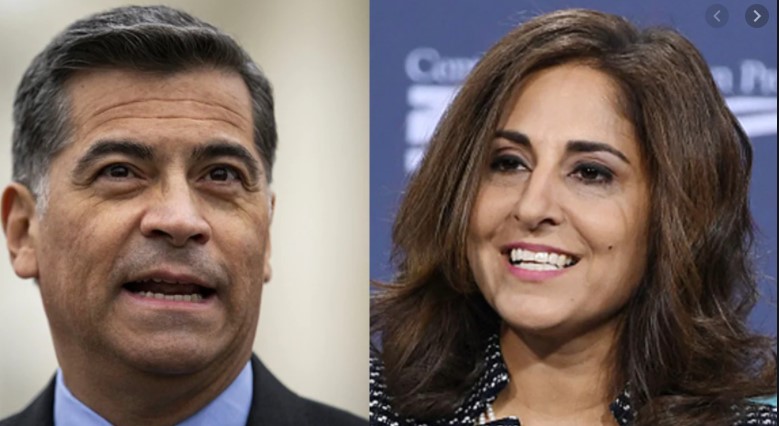 President Biden is standing by them

President Biden is standing behind a pair of Cabinet picks facing uphill battles — including Neera Tanden, his nominee to lead the Office of Management and Budget, and Xavier Becerra, his pick for secretary of the Department of Health and Human Services — as a growing number of senators have vowed to oppose their confirmations.

Tanden’s confirmation appears to be the most in jeopardy after several swing vote senators — including at least one Democrat — have announced plans to vote against her confirmation. The former president of the liberal Center for American Progress…