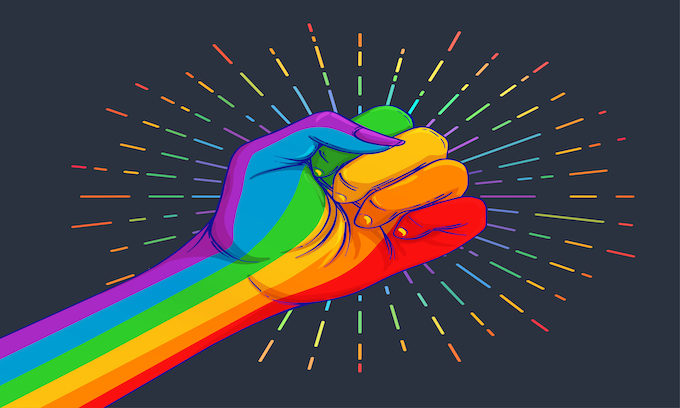 (CNA).- The U.S. bishops’ conference (USCCB) has come out in opposition to the Equality Act, which was introduced in the U.S. House on Thursday.

The bill, introduced by Rep. David Cicilline (D-R.I.), would recognize sexual orientation and gender identity as protected legal classes in a variety of areas including housing, education, and public spaces. Critics have warned that it would erode religious freedom and enshrine the redefinition of marriage and gender ideology in law, requiring people and groups to confirm to LGBT “equality” and transgender ideology regardless of their religious beliefs.