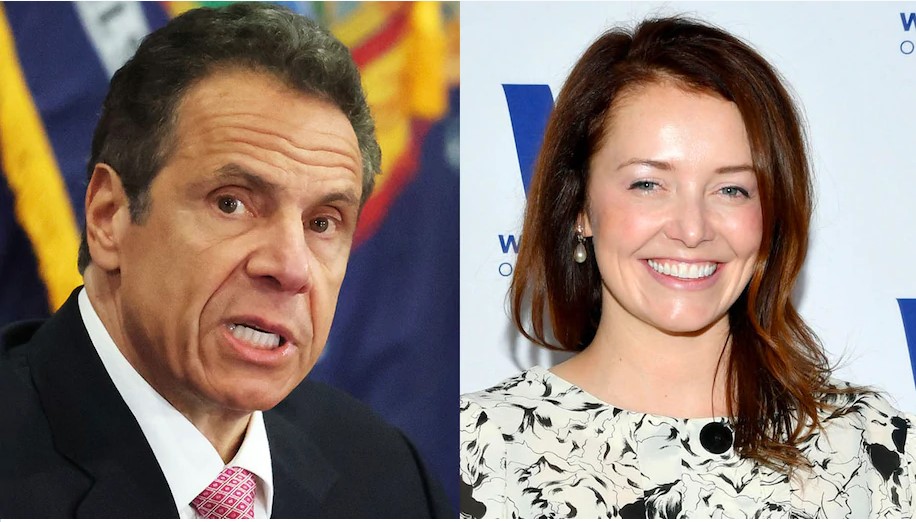 According to Grabien transcripts, ABC’s “World News Tonight,” CBS’ “Evening News,” and NBC’s “Nightly News” made no mention of the embattled Cuomo, who is facing calls for his impeachment and resignation after he was accused of covering up the number of deaths from COVID-19 in state nursing homes following his controversial order…