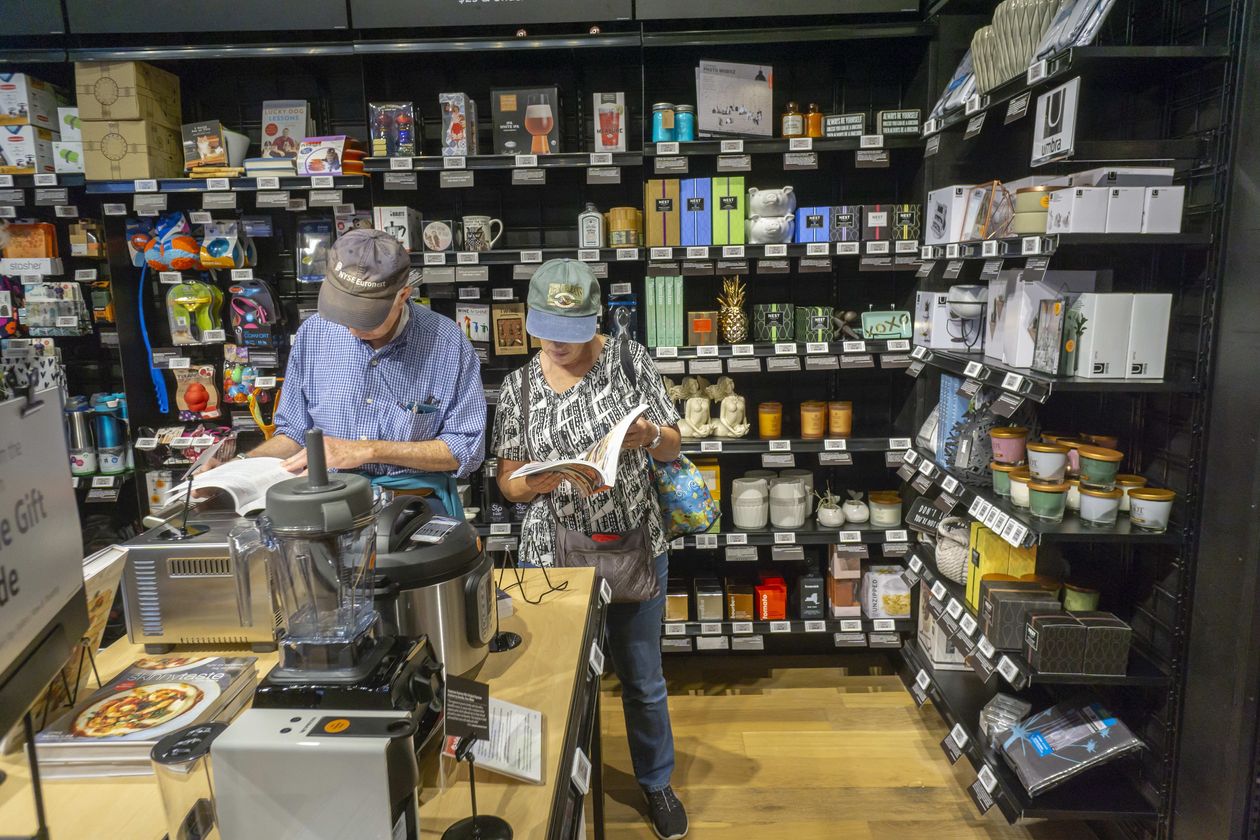 An Amazon store in New York City in 2018. PHOTO: RICHARD B. LEVINE/ZUMA PRESS

By Jeffrey A. Trachtenberg

A group of Republican senators is asking Amazon.com Inc. to explain why it recently removed a book about transgender issues that had been on sale on the platform for about three years.

In a letter to Amazon Chief Executive Jeff Bezos dated Wednesday, Sens. Marco Rubio of Florida, Mike Lee of Utah, Mike Braun of Indiana and Josh Hawley of Missouri said a book by conservative scholar Ryan T. Anderson, “When Harry Became Sally: Responding to the Transgender Moment,” was no longer…