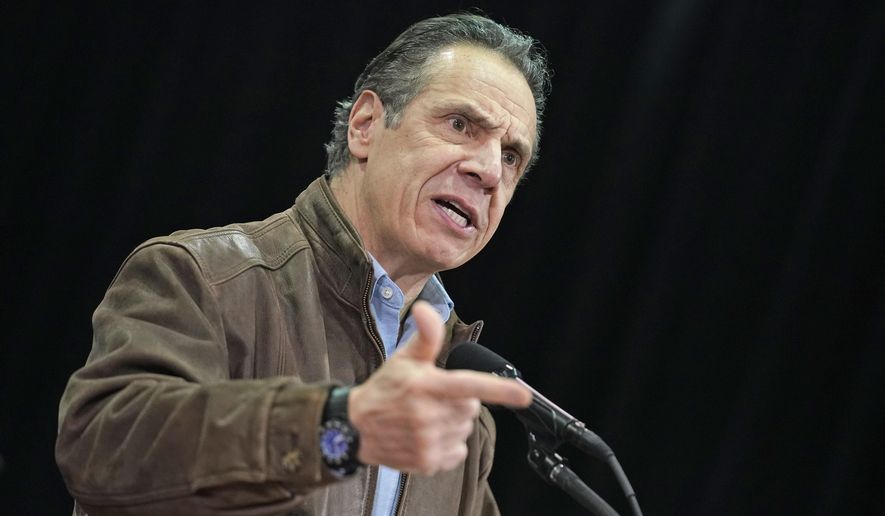 When confronted by reporters at the Capitol, Mr. Schumer at first said he had no comment on Mr. Cuomo‘s scandal.