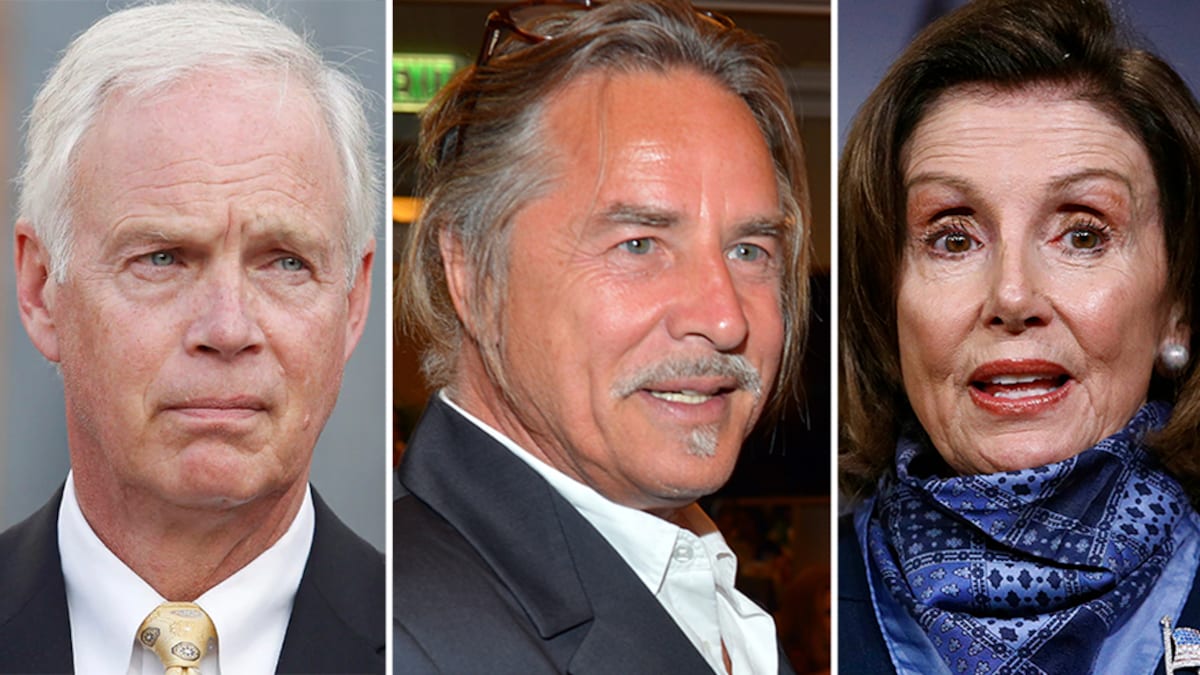 Pelosi was slamming the Wisconsin Republican and staunch supporter of former president Trump for “taking the lead” in the GOP’s response to the Jan. 6 attack on the U.S. Capitol, when she was told by reporters she made the mixup.

“Don Johnson, was his first name Don? What is it Ron?…