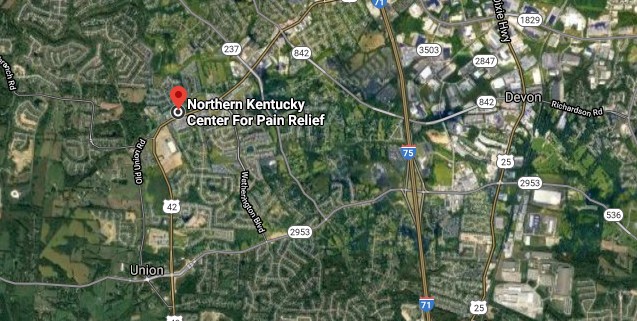 Siefert, a medical doctor, was employed by the clinic, while Ehn, a chiropractor, was the clinic’s owner.

Siefert and Ehn allegedly offered drug-seeking patients who should not have received opioids easy access to these dangerous controlled substances, then billed Medicaid for millions of dollars in medically unnecessary urinalysis testing related to these patients.

The indictment alleges that Siefert and Ehn’s alleged illegal opioid prescribing conspiracy was a contributing factor in the opioid overdose deaths of at least six former clinic patients.

The Fraud Section leads the Appalachian Regional Prescription Opioid (ARPO) Strike Force. Since its inception in October 2018, the ARPO Strike Force, which operates in 10 districts, has charged 91 defendants, including 68 licensed medical professionals, and its casework has targeted the alleged illegal distribution of more than 65 million controlled substance pills involving more than 350,000 prescriptions.

Since its inception in March 2007, the Health Care Fraud Strike Force, which maintains 15 strike forces operating in 24 districts, has charged more than 4,200 defendants who have collectively billed the Medicare program for approximately $19 billion. In addition, the HHS Centers for Medicare & Medicaid Services, working in conjunction with the HHS-OIG, are taking steps to increase accountability and decrease the presence of fraudulent providers.

Individuals who believe that they may be a victim in this case should visit the Fraud Section’s Victim Witness website for more information.

An indictment is merely an allegation and all defendants are presumed innocent until proven guilty beyond a reasonable doubt in a court of law.