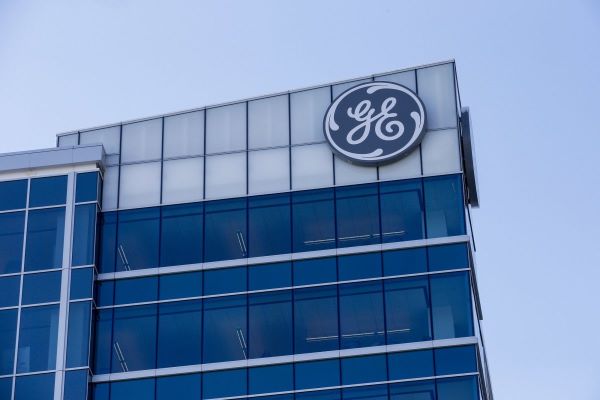 The General Electric logo is displayed at the top of their Global Operations Center in the Banks development of downtown Cincinnati, on Jan. 16, 2018. (John Minchillo/AP)

US Department of Justice

“Winsman Ng and his co-conspirators allegedly chose to steal what they lacked the time, talent or money to create,” said Assistant Attorney General John C. Demers of the Justice Department’s National Security Division.