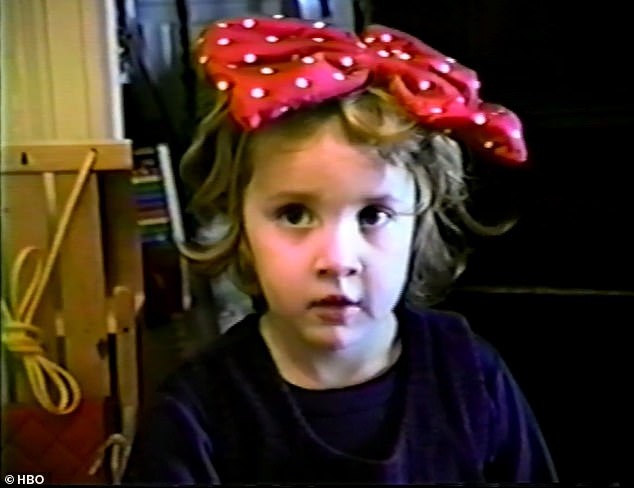 In the video, recorded by her mother, Mia, Dylan talks about going upstairs to the attic with her father

A new documentary has aired home video footage of a then-seven-year-old Dylan Farrow accusing her adoptive father Woody Allen of ‘touching my privates’.

The film, shot by her adoptive mother Mia Farrow in 1992, was broadcast for the first time on Sunday in a new HBO documentary about the embattled filmmaker.