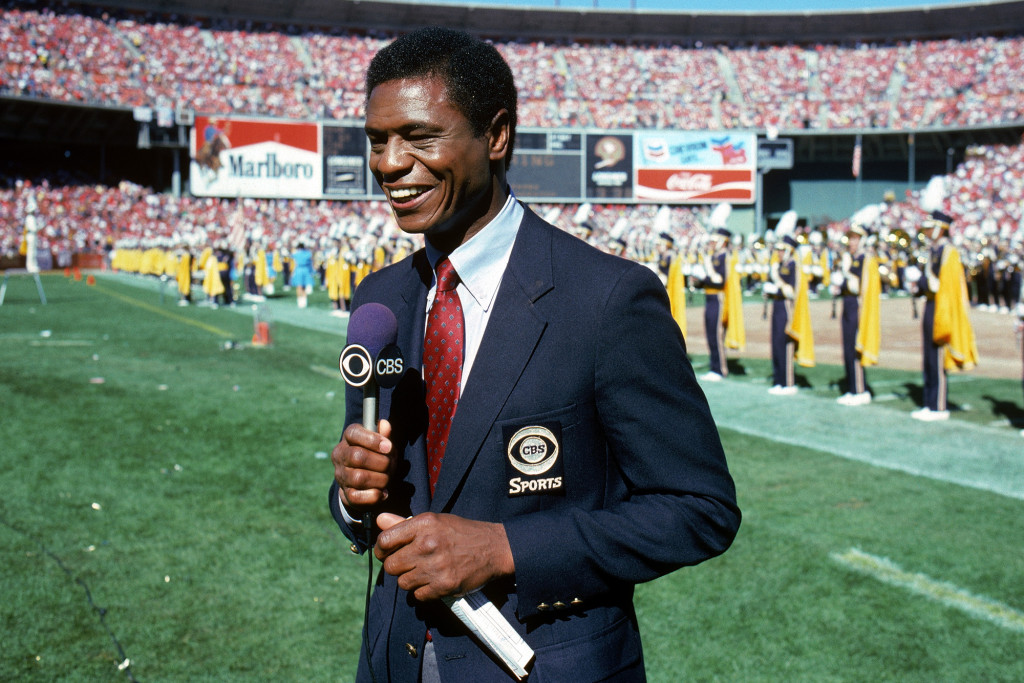 Irv Cross, a key member of The NFL Today and CBS Sports for more than two decades following a career as a player and coach, died Sunday near his home in Roseville, Minn. He was 81.

Previously diagnosed with mild cognitive dementia, Cross told the Philadelphia Inquirer two years ago that he intended to donate his brain to Boston University researchers so they could study it for CTE, the brain disease that has plagued many former NFL players. It has been linked to concussions and repeated blows to the head.