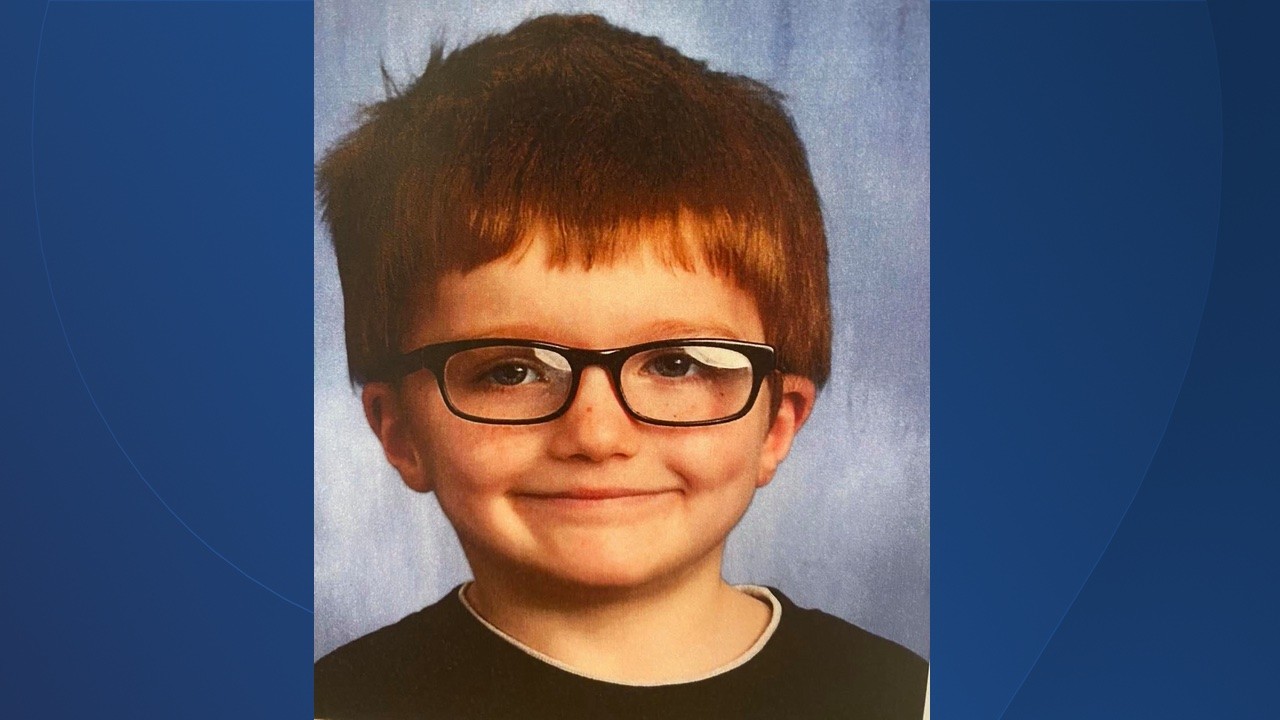 MIDDLETOWN, Ohio — A local mother accused of killing her 6-year-old son drove him to a park, told him she was leaving him there and drove off with the boy clinging to the car, “dragging the child for a distance,” according to court documents.

Brittany Gosney, 29, told police that she left Rush Run Park in Preble County after she dragged her son, James Hutchinson, with her car. She returned about 30 minutes later and found him dead in the middle of the parking lot, court documents said.