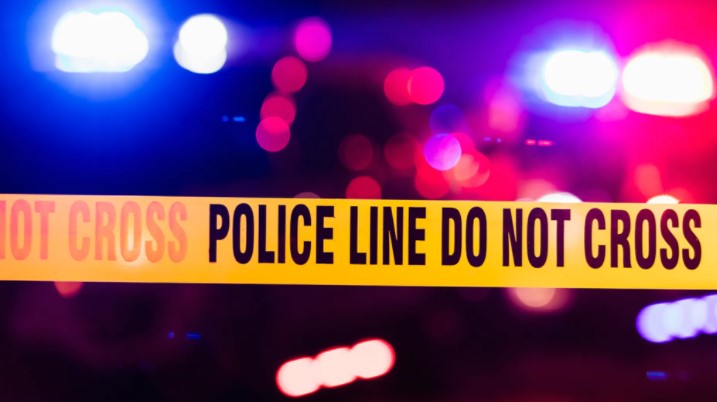 Thirty people were shot – including five people between the ages of 11 and 16 – and eight were murdered in Chicago over the course of the holiday weekend, police said.

Chicago Police Department reported 27 shootings throughout the Windy City from 6 p.m. Friday to 11:59 p.m. Monday, when 30 people were struck by bullets, according to statistics released Tuesday morning.