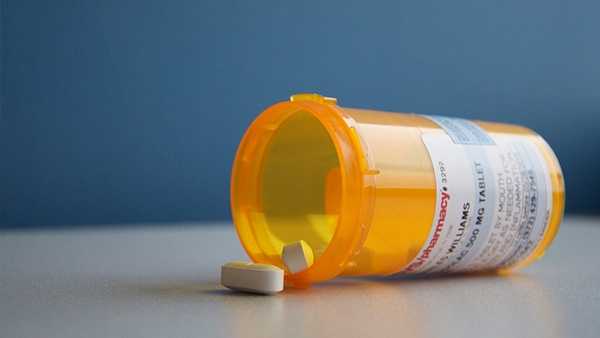 CINCINNATI — A Cincinnati doctor has been sentenced to 40 months in prison following a federal investigation involving the illegal distribution of drugs.