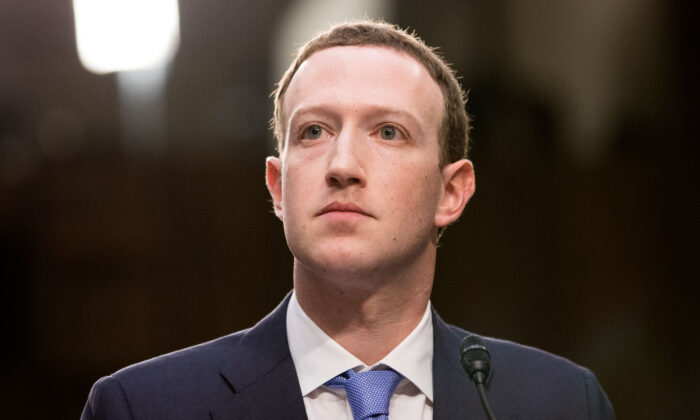 Facebook on Wednesday announced it would rescind a ban on political advertising, ending a pause that was implemented during the Nov. 3 election.

“We put this temporary ban in place after the November 2020 election to avoid confusion or abuse following Election Day,” the Silicon Valley-based company wrote in a blog post. But now, Facebook said, “We’re resuming political, electoral, and social issue ads in the United States on Thursday.”