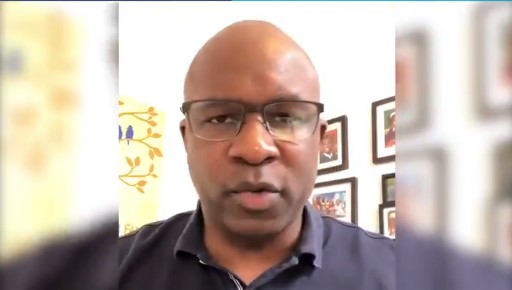 Bowman, a new member of the progressive “Squad,” claimed in a tweet that standardized testing is “a pillar of systemic racism.”

Click the link below to read the rest of tis story.