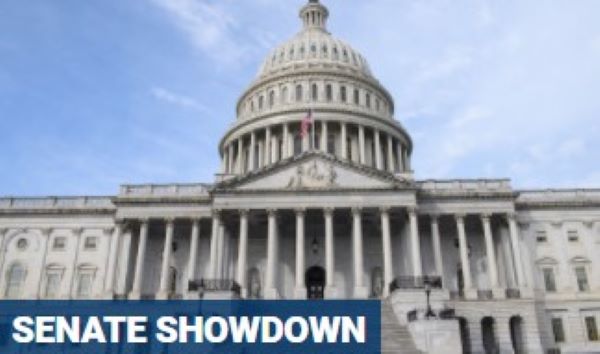 “In other words, the goal is to censor those with whom the authors of the bill disagree,” wrote the attorneys general.

Democrats’ ‘For The People Act’ would ‘enshrine fraud’, stifle political minorities
Twenty Republican state attorneys general signed a letter denouncing the House Democrats’ controversial election reform bill as unconstitutional for a slew of reasons just hours before the measure was expected to be voted on.

The letter — led by Indiana Attorney General Todd Rokita — tore into H.R. 1, the “For the People Act,” a massive election reform bill and a leading priority for House Democrats this Congress.