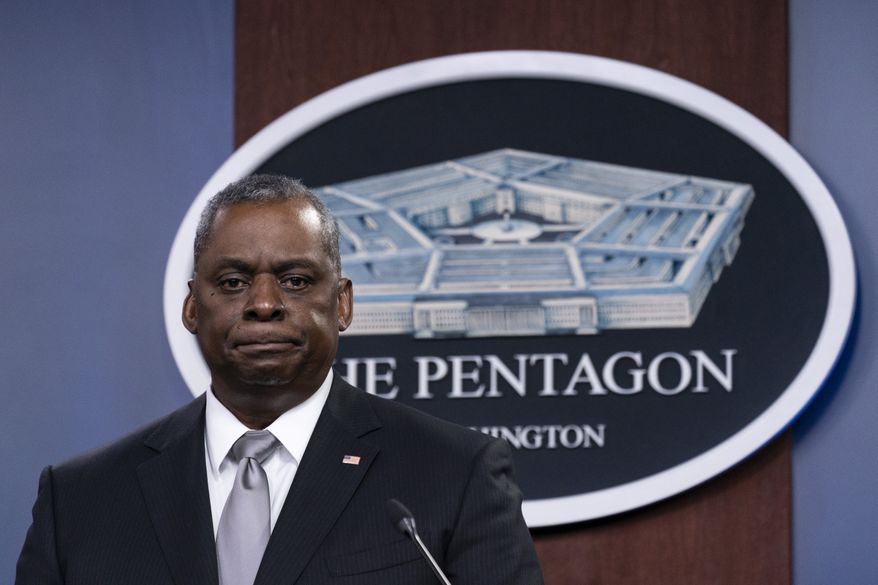 Secretary of Defense Lloyd Austin ordered military leaders at all levels to set aside time to talk with their units about extremism, racism and discrimination in the ranks after service members and veterans were found to be among the Capitol rioters. (AP Photo/Alex Brandon)

The Pentagon is trying to root out political “extremism” in the ranks, but its definition is so broad and blurry that some retired officers and military analysts fear it could inadvertently sweep up traditional Catholics, Republicans and others who aren’t racist or violent but simply embrace conservative, pro-life politics.

The potential unintended consequences of the Defense Department’s anti-extremism push, critics say, could be far-reaching and in a worst-case scenario could hurt military recruiting…