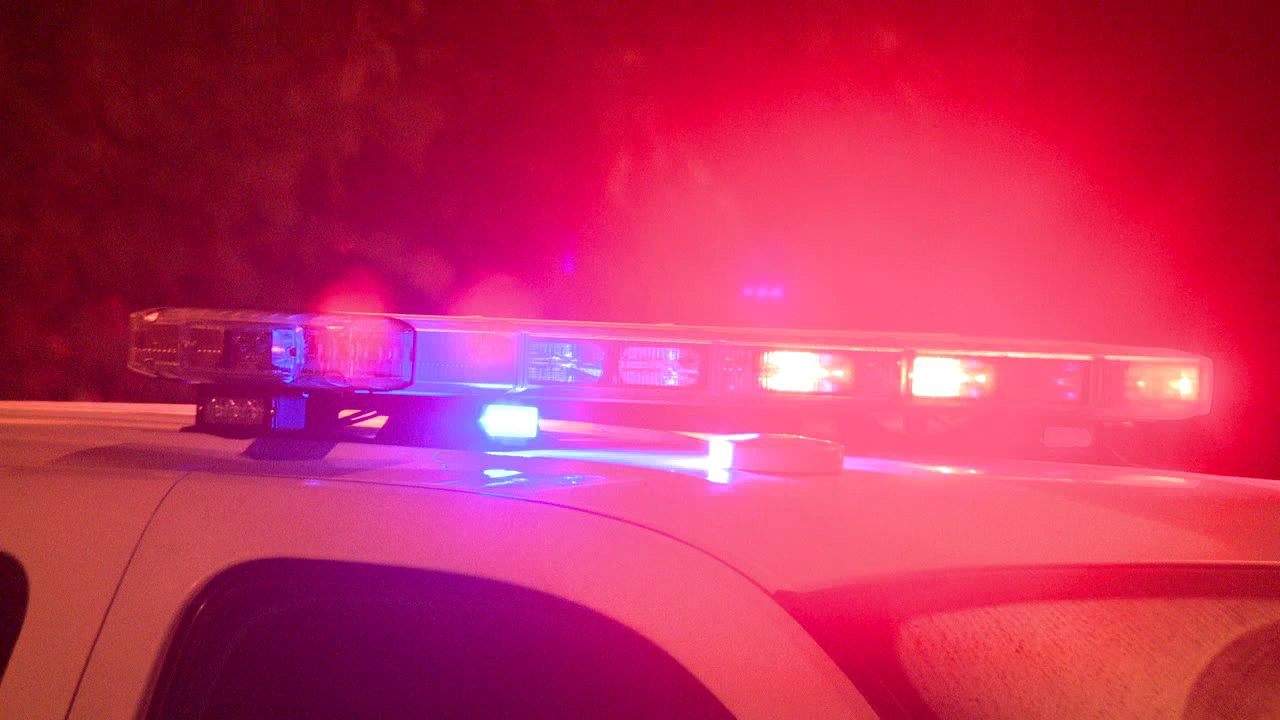 The legislation was a response to riots throughout the country last summer, the bill’s lead sponsor said

A bill advancing out of a Kentucky Senate committee on Thursday would make it a crime to insult or taunt a police officer to the point where the taunts provoke a violent response.

Senate Bill 211 passed by a 7-3 vote, according to reports. The proposal was a response to riots throughout the country last summer, said the bill’s sponsor, Sen. Danny Carroll, R-Benton, a retired police officer.