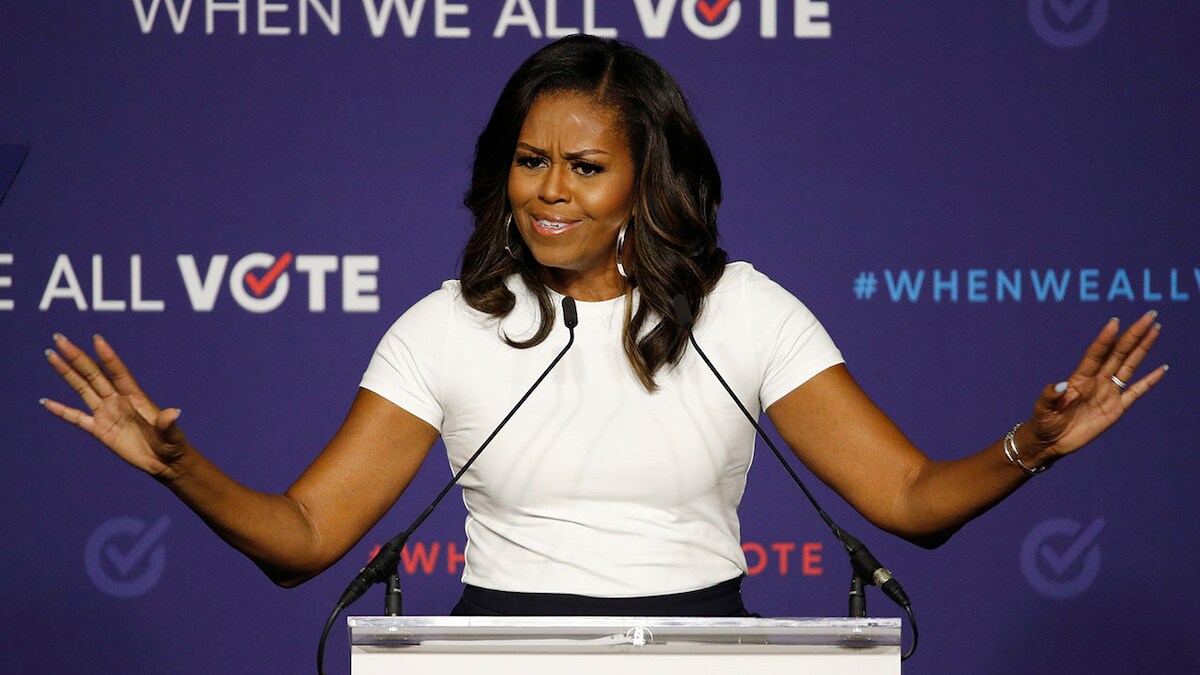 Former First Lady Michelle Obama on Thursday urged the Senate to pass a sweeping voting rights overhaul that received House approval this week, warning that “democracy remains under attack” from state officials she believes are attempting to suppress voter turnout.

Obama expressed support for House Resolution 1, also known as the “For the People Act.” If approved in the Senate, the bill would put nonpartisan commissions in charge of gerrymandering…