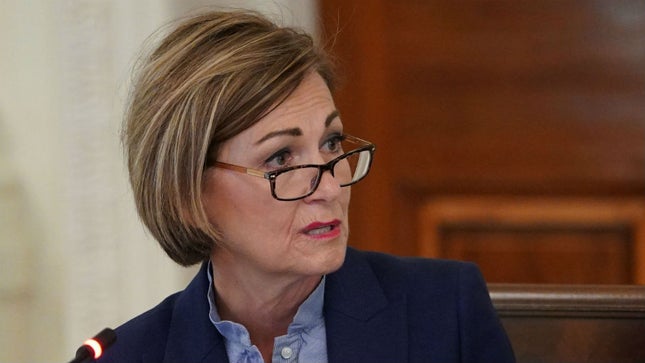 The Iowa governor announced she had placed her signature on Senate File 413 along with a number of other bills months after Iowa reported a record number of voters in the 2020 election.