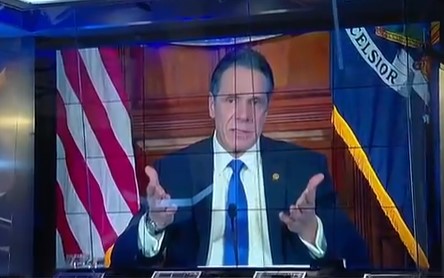 There was a television blackout within the mainstream media Tuesday night after it was reported that a sixth accuser has come forward with sexual harassment allegations against Democratic New York Gov. Andrew Cuomo.

The Albany-based newspaper Times Union broke the story on Tuesday afternoon that an unnamed staffer alleges that Cuomo touched her without her consent at the Executive Mansion late last year and that her supervisors were recently made aware of the alleged incident.

Click here to get more hews from the Bulldog