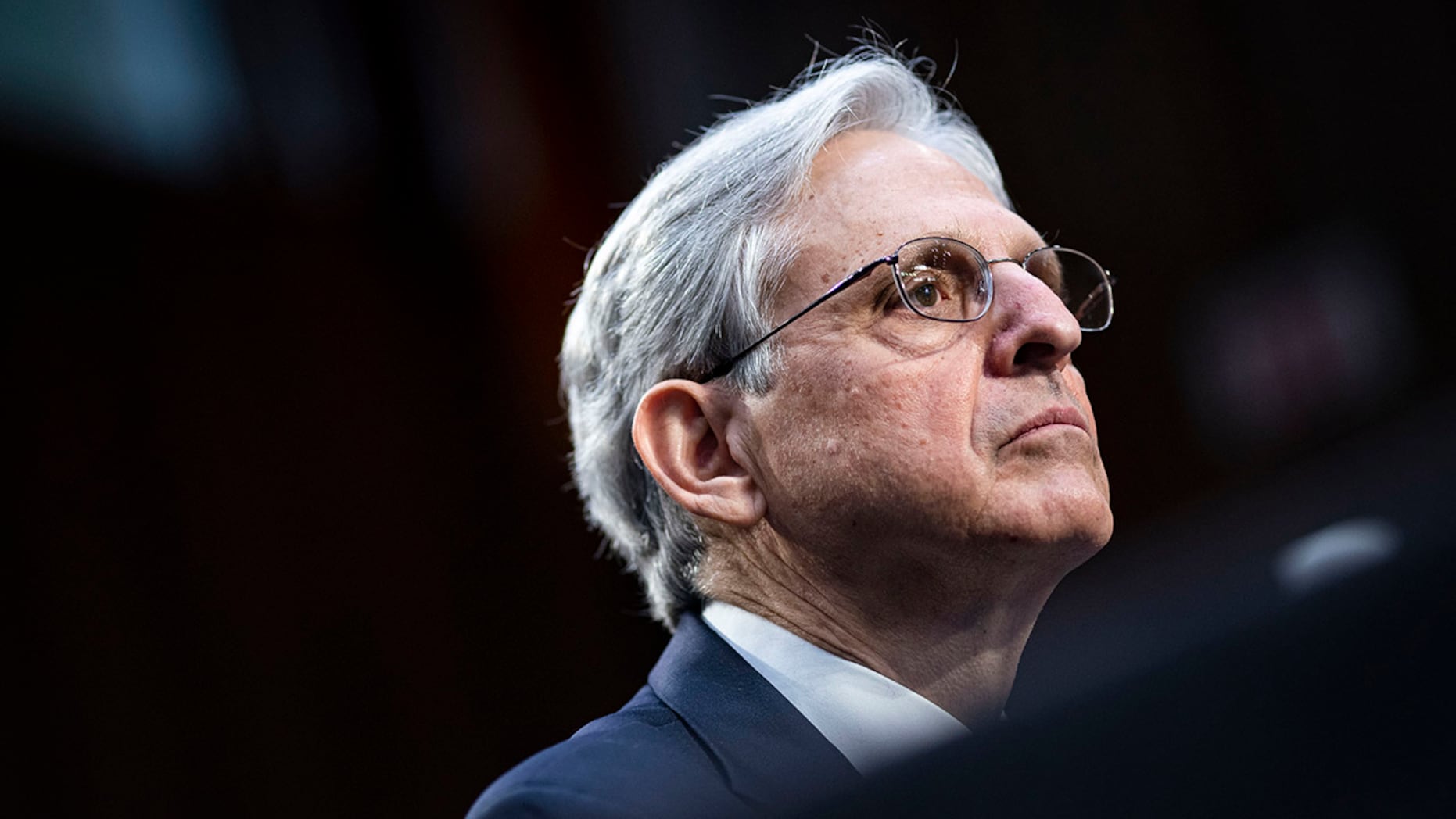 Judge Merrick Garland will be the next U.S. attorney general after the Senate confirmed him with a vote of 70 to 30.

Garland received bipartisan support during his confirmation process from both Democrats and Republicans.